From executing strategic vision to communicating high performance standards to being ultimately responsible for all day-to-day management decisions and for implementing the company’s long and short term plans, a CEO has his work cut out for him. With great power comes great responsibility, so when the company is in the red and heads have to roll, the members of the board almost always look at the CEO first. Then again, there are times when everything just seems to click, such as when a campaign’s results exceed expectations. Or when an ad goes so insanely viral you can’t measure it’s effect. More often than not, the CEO gets the applause even when he may not be the top creative mind and all he did was approve the budget. The point is, when things go well, nothing beats the feeling of being there at the top staring down at the mortals.

Let’s take a look at the “Dumb Ways to Die” campaign by Metro Trains in Melbourne, Victoria, Australia, the most awarded and talked about campaign in recent years, and what other CEOs can learn from this campaign.

“Dumb Ways to Die” was a model of success on so many levels that it should be in advertising textbooks already.

The fact that it’s not for profit – it’s simply a public service announcement campaign by Metro Trains to promote rail safety – just makes it all the more remarkable. When the guys at McCann Melbourne, the ad agency that handled the campaign, got the memo, all they wanted was to engage an audience that really doesn’t want to hear any kind of safety message, specifically the young commuters. The result left the client awestruck as much as it did the ad agency.

What did they do right?

If you ask McCann Melbourne, they didn’t really adopt an advertising model. Instead, they focused on content. Still, I have reason to believe the ad had the workings of a conventional advertising model that just happened to have superior content across the board. And don’t forget an engaged audience. Here’s how a traditional ad works:

The first step for McCann Melbourne and Metro Trains was to produce and record a music video called “Dumb Ways to Die, which was the main shareable piece of content. It featured a cute song (easy to sing along with, nice rhyme and meter, simple rhythm) with funny cartoon characters dying in ridiculous ways. It ended with a reference to the main point: railway safety. “Dumb Ways to Die” really started from a truly engaging and a well thought-through piece of content.

The way  McCann framed the content made the audience want to keep singing and finding out other ridiculous ways to die – not that they’re looking for ideas but because you didn’t want the song and the animation to end. For the record, there were more than 20 “dumb ways to die” in the song including “using drugs beyond their expiration date, using body parts as piranha bait, keeping a rattlesnake as a pet, and sell both kidneys on the net.”

In this case, Metro Trains wasn’t selling anything. Still, they didn’t scrimp on the benefits of the message. They made sure the message was: if you listen to this ad, you will live. McCann Melbourne’s goal was to create a content good enough that people would actually part with their money to have it. When the song came out and it was released in iTunes, people actually bought it. In less than two months, it generated estimated sales of $60 million.

Of course. The main message was, “Do not do dumb things around trains”. Do not get killed by a train. Do not stand on the edge of a train platform. Do not run across the rails/tracks. There are so many dumb ways to die, but the dumbest of them all is if you are killed by a train. Why? Trains travel in a (mostly) straight line and you know when it’s coming and if you still get killed by a train, you are really dumb.

Aside from these four basic principles, there are other takeaways from the campaign that CEOs can learn from.

Related: Why BREXIT Could Hurt the US Economy

McCann did this by just letting the content out, and when it had a huge following, they just allowed the public people to make their own versions and spoofs of the original material. While the music video was already viral, the effect of the public “owning” it was exponential. Soon, they had to release a smartphone game, a children’s book, and launch a dedicated website. 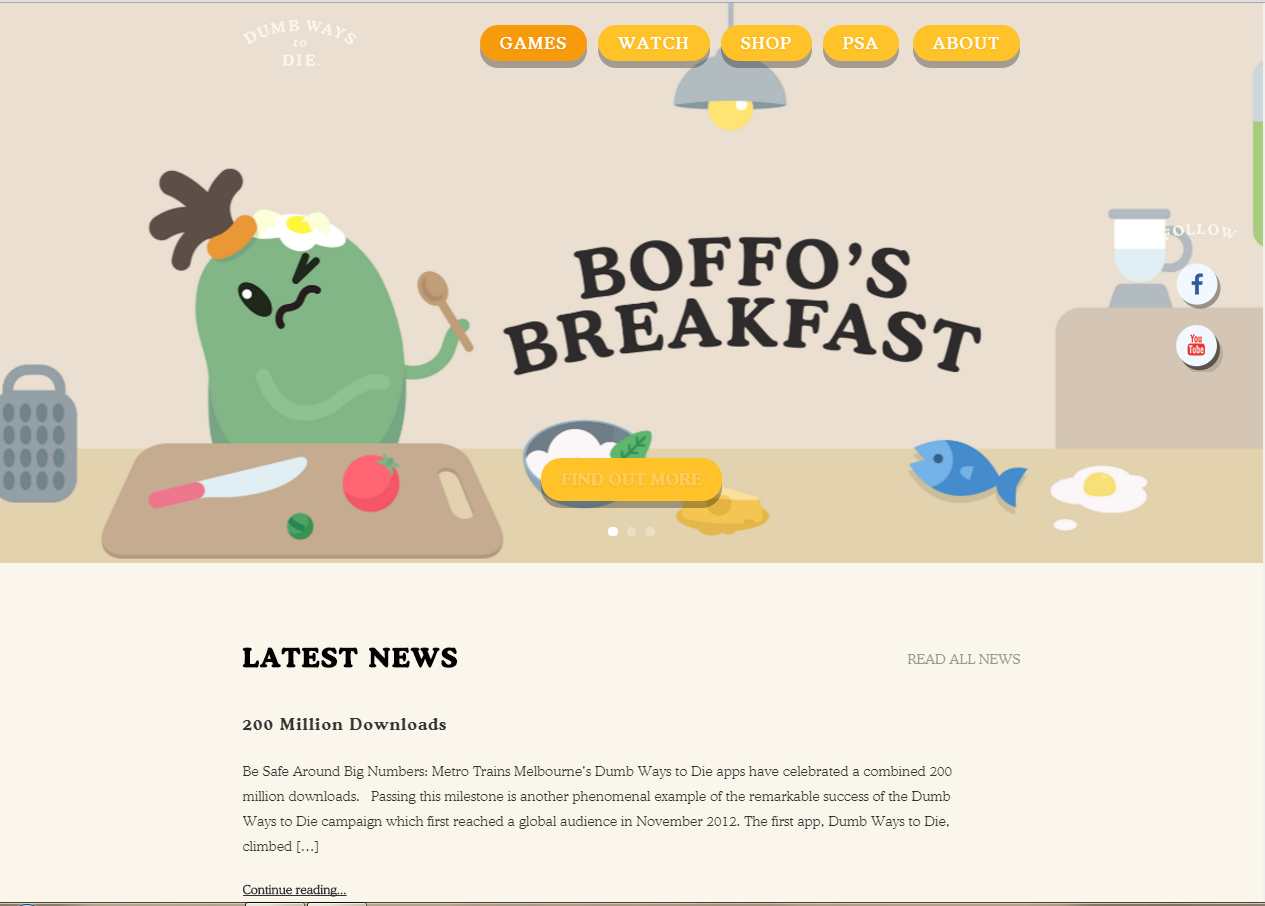 It was only supposed to be for Melbourne only, but considering the small population, the agency thought it wouldn’t be successful, or if it would, it wouldn’t be soon enough. So what they did in the video was, they featured animals that don’t live in Australia – Grizzly bear, piranha, moose. They thought if the ad was to be successful in locally, it had to be popular in other English-speaking markets first. Even the tone of the voice of the local singer was carefully chosen to have the right vibe.

In the end, the campaign was a success because it had the right mix of great content, an engaged audience, and a sprinkling of good timing. And of course, nobody really wanted to die in the dumbest way possible.

What have you missed:  SOCIAL INFLUENCERS: The Powers-That-Be 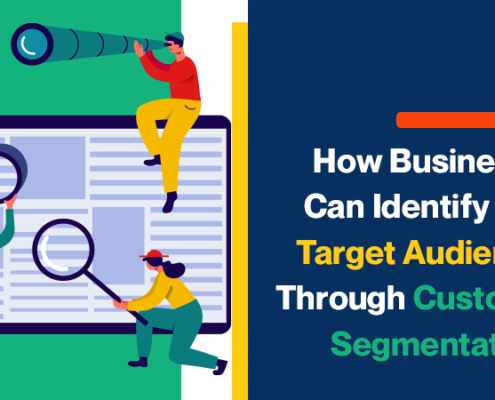 Why BREXIT Could Hurt the US Economy

Marketing BI Software: Be The Heaven-Sent Solution to Customers
Scroll to top