We wanted to go beyond just tweaking Pipeline’s look and feel, says Rebecca Matias, Callbox’s Director of Sales and Marketing.

All these changes were made with the goal of giving users the ability to quickly see the big picture or drill down for a detailed view of things—from the campaign, accounts and contacts, all the way down to individual touches. 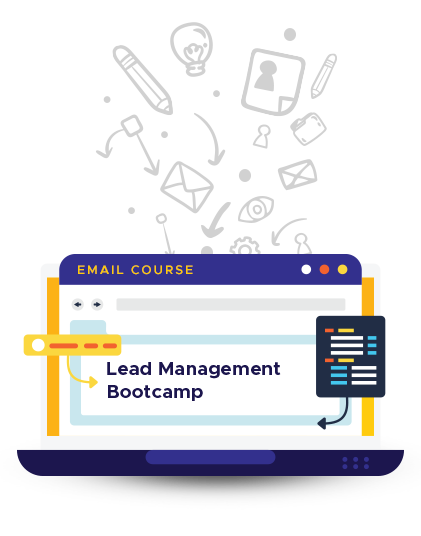 One of these major improvements is the integration of ABM features into Pipeline. Pipeline CRM now enables Callbox campaigns to effectively apply account-based lead generation and sales prospecting strategies.

Users can now choose between Contacts View and Accounts View when looking at leads and prospects. Under Accounts View, contacts are displayed according to the organization they’re connected to. This makes it easy to target accounts and understand which decision makers in a company to engage. 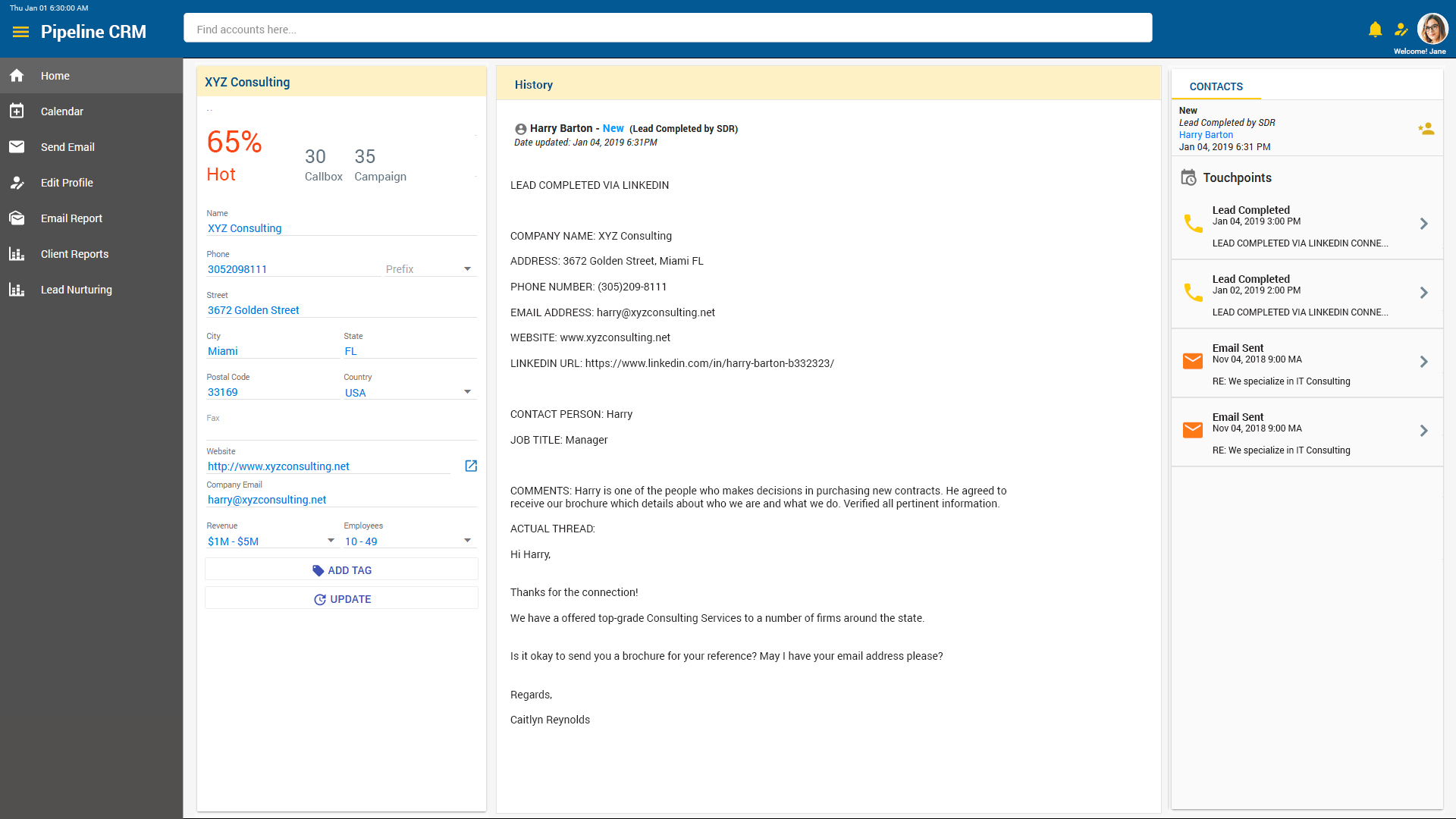 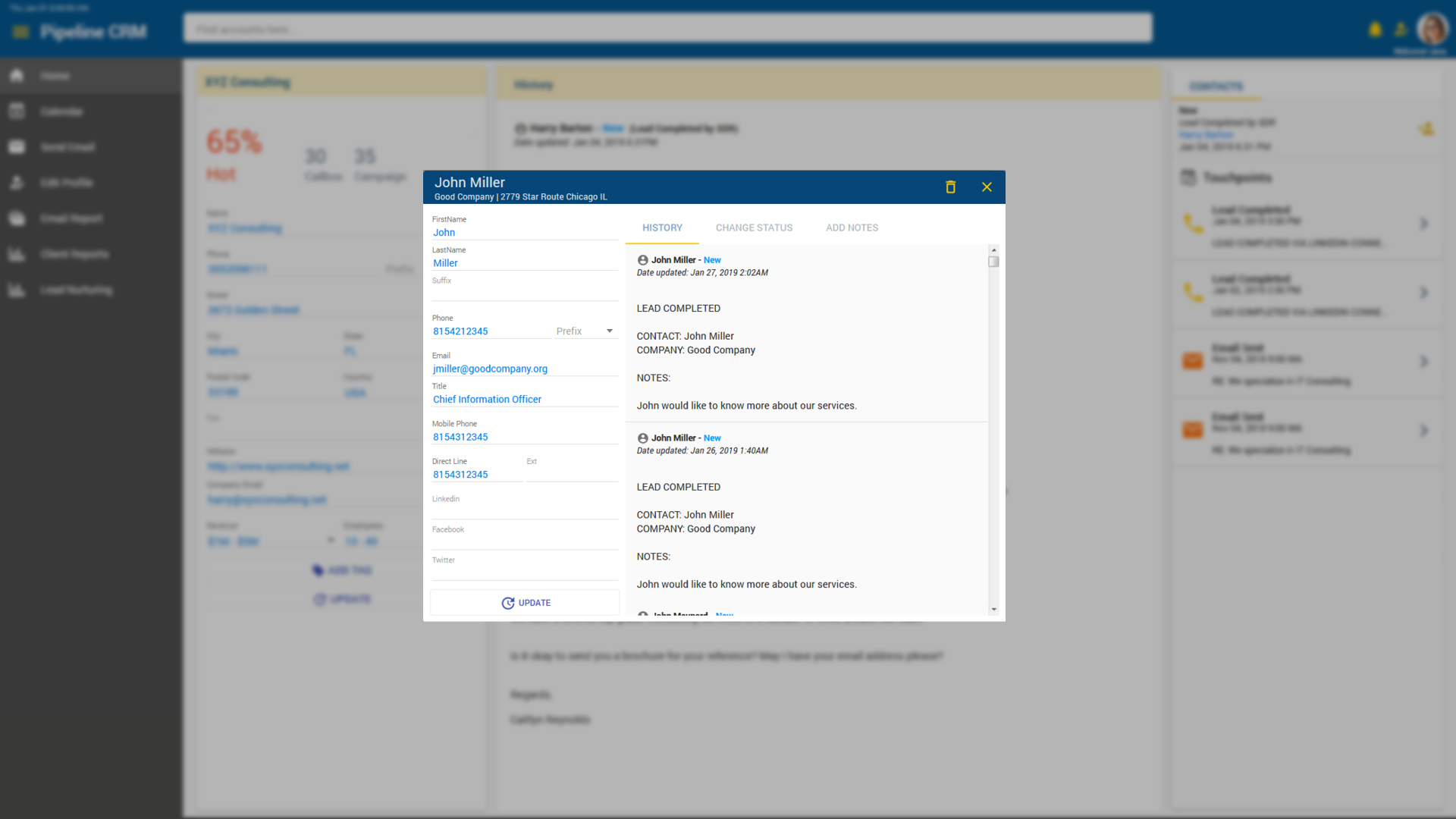 The Callbox team also redesigned the layout and appearance of Pipeline’s main dashboard and other reports pages based on user suggestions and feedback.

Aside from grouping leads by account as the default view, the main dashboard now shows lead scores for each prospect alongside other key details. This gives users a real-time update of each lead’s status at a single glance. 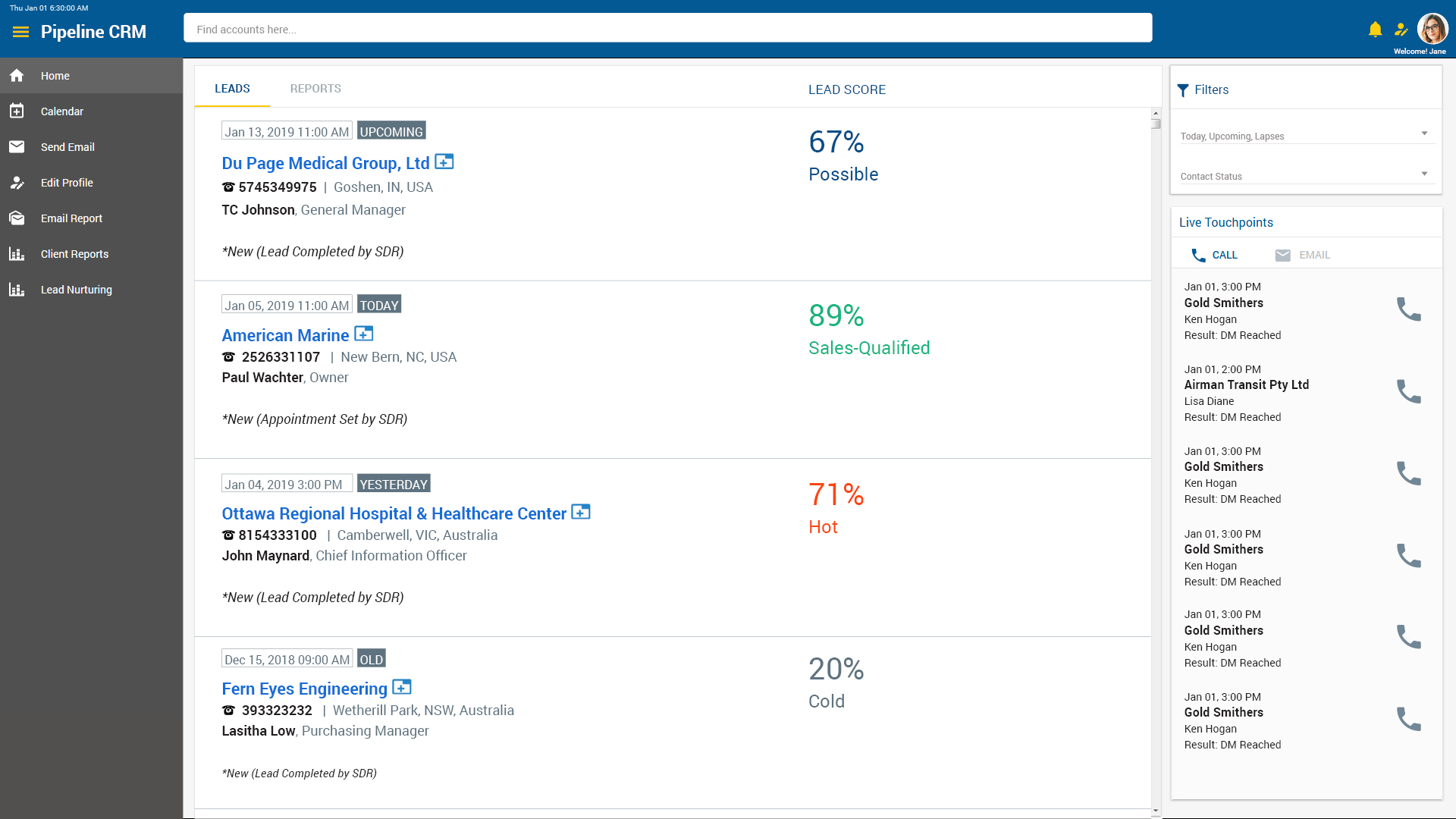 To provide Pipeline users with a bigger picture of the campaign, the Pipeline Campaign Reports dashboard now highlights the most essential KPIs and metrics – grouped by channels. Users will not only see the individual impact of each channel, but they can also gauge how the channels complement each other. 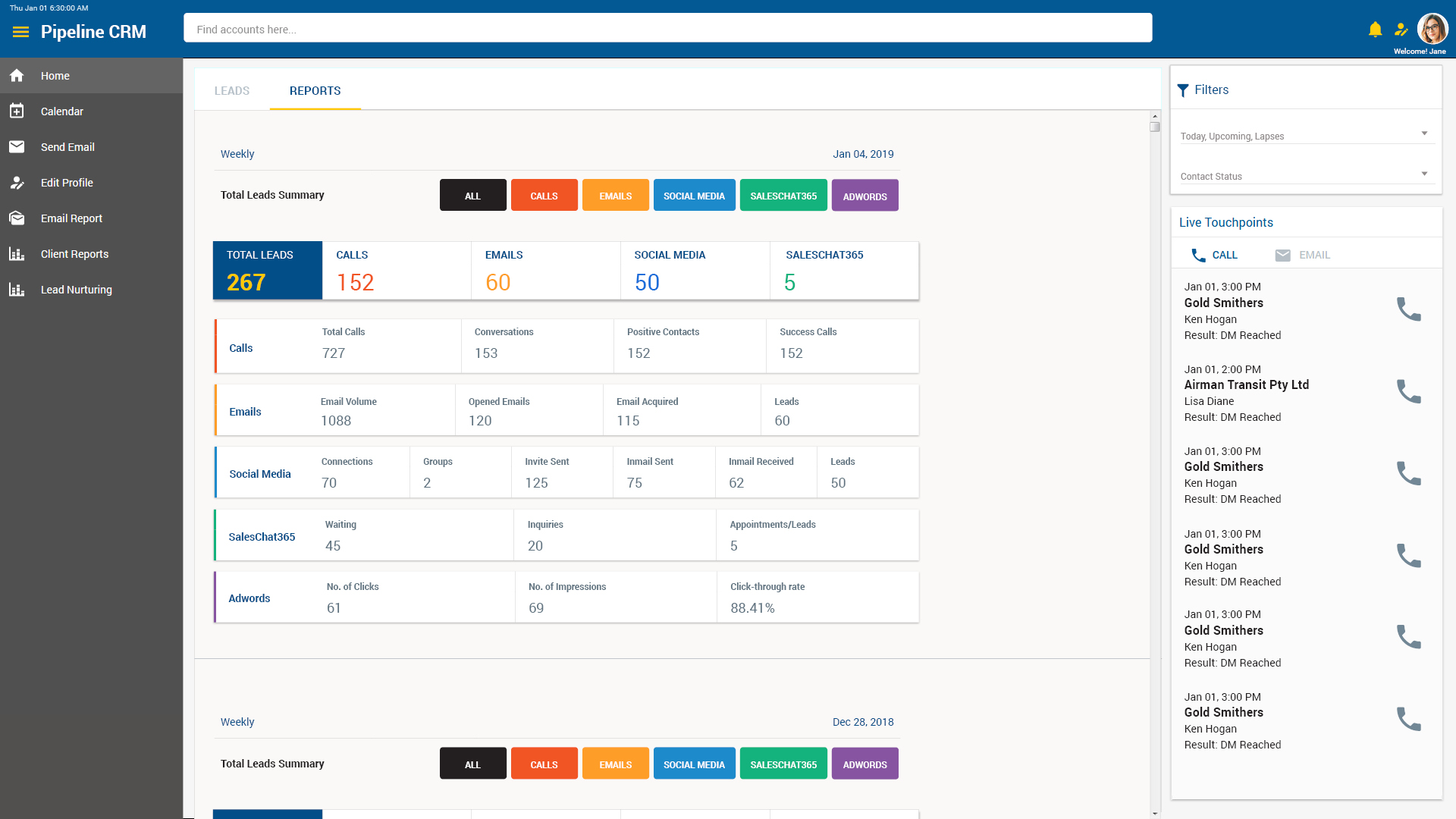 This week’s round of updates also focused on improving the Lead Nurture UI. A major change is the addition of a new tab for viewing email templates used in a lead nurturing scheme. This enables users to handily determine which templates are working and which ones aren’t.

The redesigned UI for Lead Nurture now displays scheme performance reports by default. This aligns with the other enriched reporting features included in the new Pipeline updates. 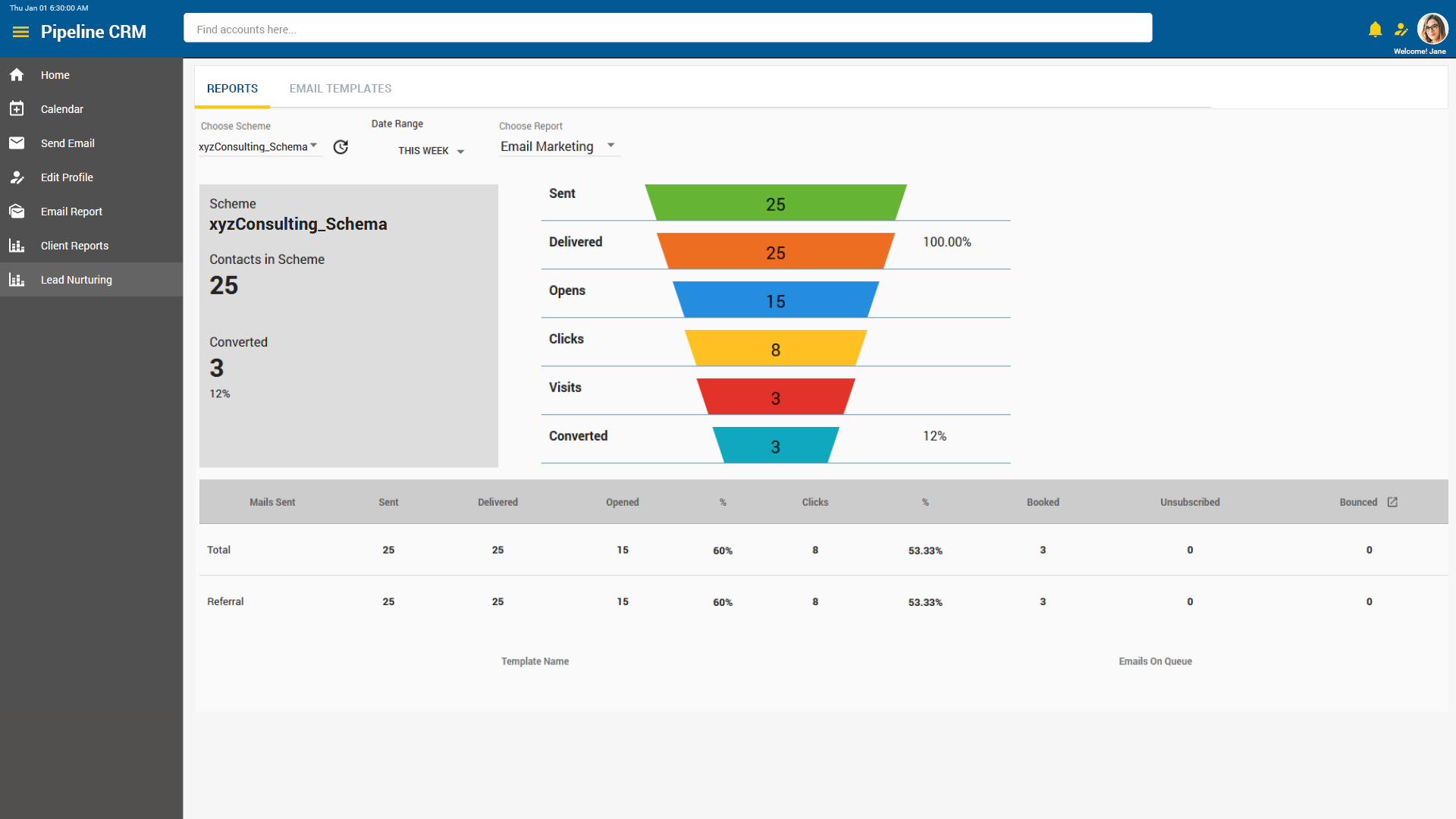 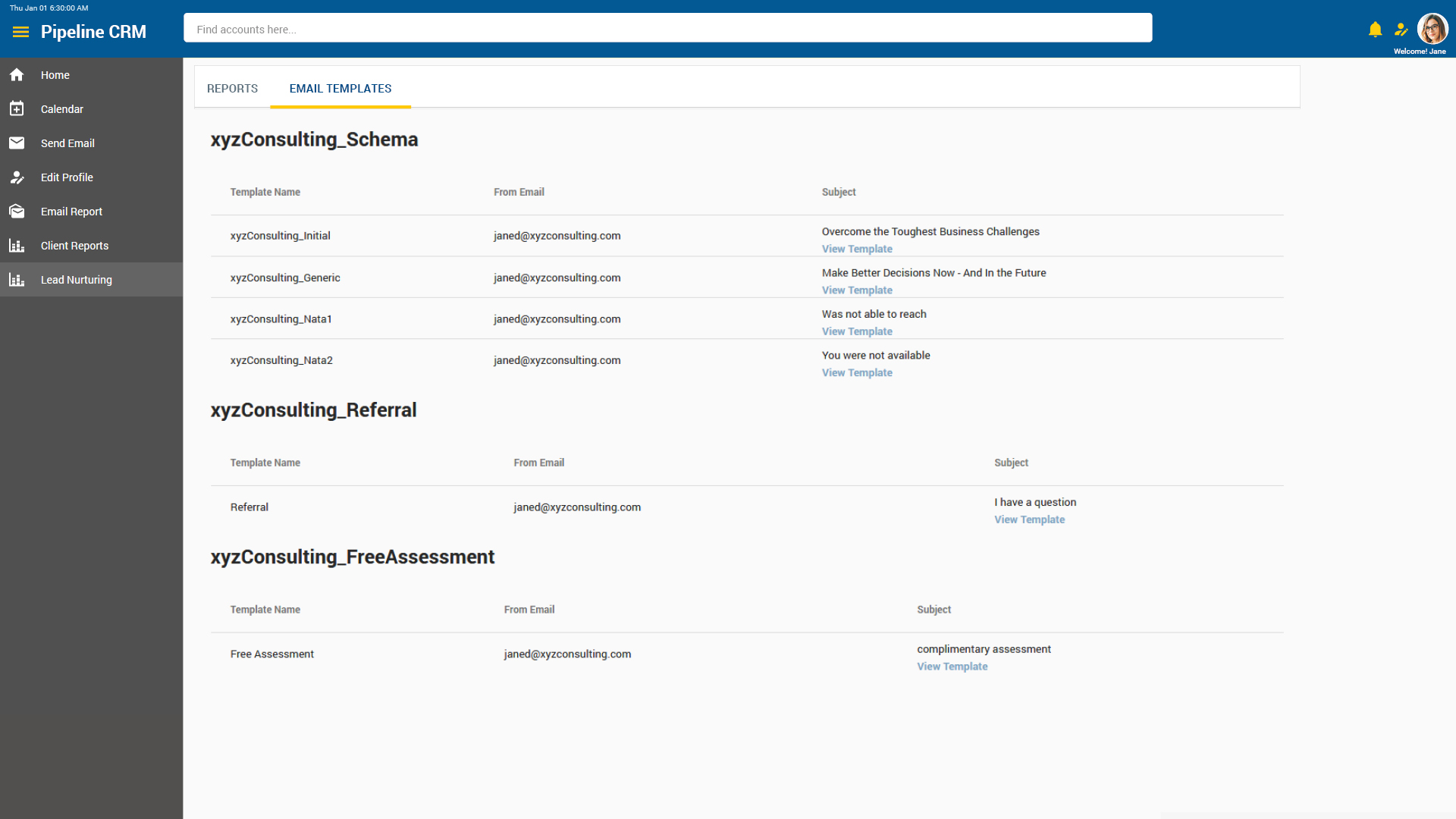 A huge portion of the new updates was carried out to improve Pipeline CRM’s response and page load times. Better server management and backend optimization have resulted in a significant boost in performance.

It’s a faster and smarter platform, Rebecca adds. The key thing is that it helps produce better results for our customers.

IMPORTANT: Pipeline CRM is not compatible with Internet Explorer. Please use an alternate browser such as Chrome, Firefox, Safari or Opera.