That’s how Rom Agustin described and envisioned Callbox in his speech at Callbox’s Leaders’ Summit Conference. The conference covered quintessential leadership matter including Skills Development, Personal and Team Effectiveness, Rewards and Recognition, Work/Life Balance, and Creative and Innovative process Improvement which all focused on a single theme “Change”.

The high-spirited Callbox CEO himself led the conference and facilitated the core discussion about the company’s evolution and shared his vision for Callbox in the future.

Callbox, 10 years after it was first launched in 2004 in a small cafe in downtown Los Angeles, has grown into a trusted sales and marketing brand worldwide, with operations in the Philippines, Singapore, Australia, Malaysia and the UK.

“Look at how much we’ve changed…we’ve grown bigger, wider and wiser. However we won’t stop – we will continue to create, innovate, and evolve.”

These were Rom’s words that has served as mantra for everyone in Callbox – a driving force that encourages each mind to think and every hand to create.

The CEO’s undertaking, coupled with the team’s hard work has indeed yielded stellar results as Callbox received numerous awards and recognition since 2008, including consistently ranking for Sales Lead Generation Services in TopTenReviews. For Callbox, the global acclaim is an affirmation of its excellent performance and sage contribution to the evolving world of lead generation, which has not escaped the notice of Money Mind from Channel News Asia.

Money Mind is Channel News Asia’s top financial tv show featuring top Asian entrepreneurs and discussing topics about business ideas, commentaries about market, companies and the economy, and tips for investors. The show’s crew with their seasoned tv host Ms. Chor Khieng Yuit took a tour of the Callbox headquarters and documented a one-on-one interview with Rom who shared some interesting stories about himself and Callbox. The episode, expected to air soon, will showcase how Callbox thrives as a lead generation service provider despite the many challenges of the BPO (business process outsourcing) industry. The Callbox feature is part  of the show’s upcoming special episode about the diverse entrepreneurial environment in the Philippines.

For the Money Mind audience, the Callbox episode may just be one of those regulars seen every Saturday night at 10:30, but for Rom and the Callbox family it’s another feather to the hat for having been recognized as an exemplar business entrepreneur by the experts themselves.

Get into the box. Check out some behind the scenes pictures: 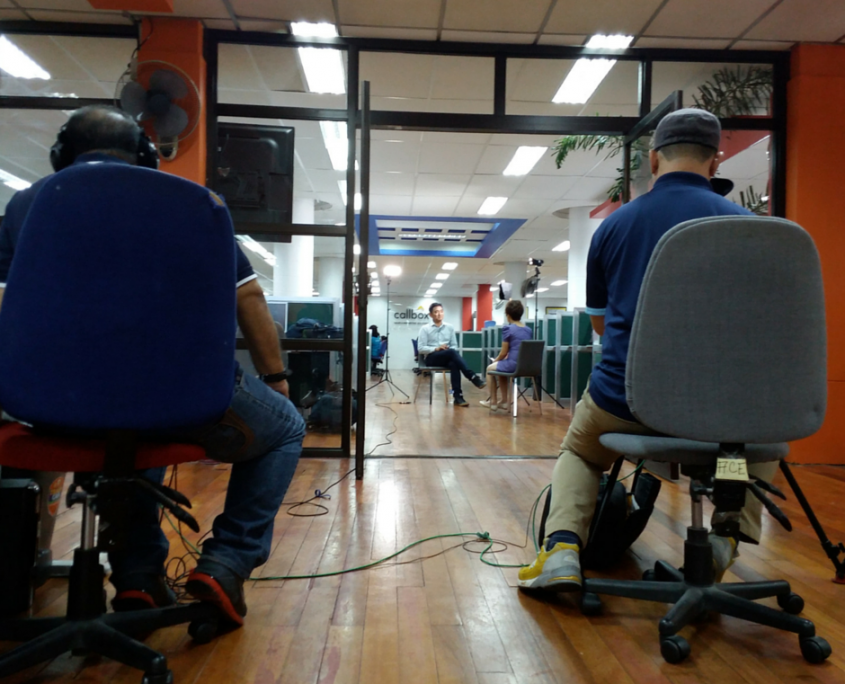 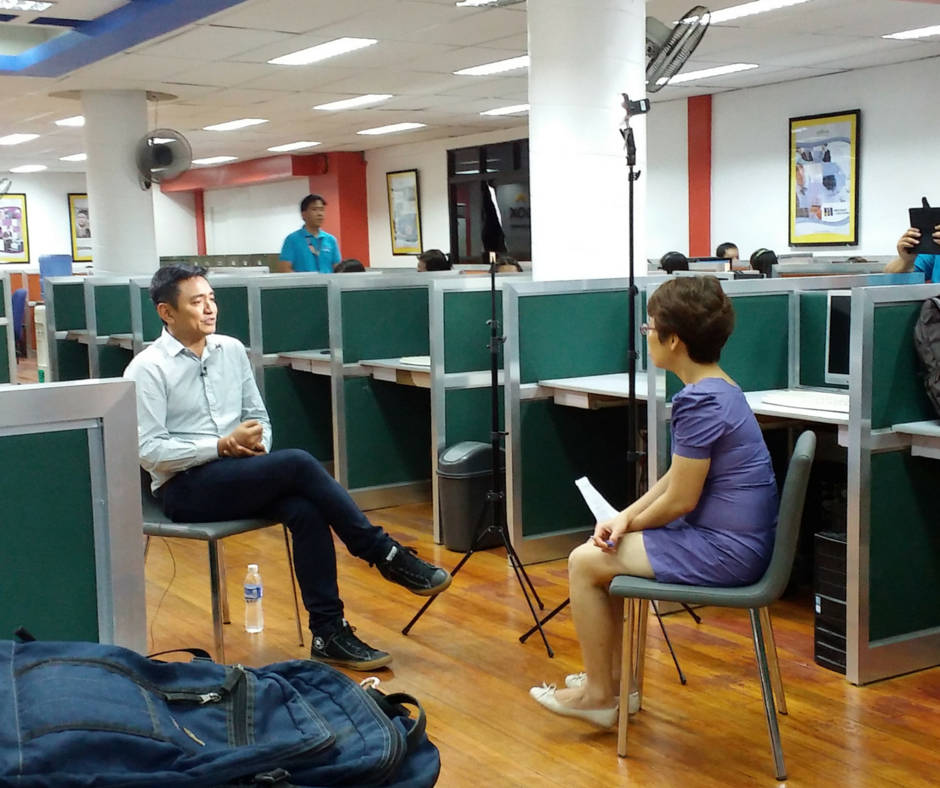 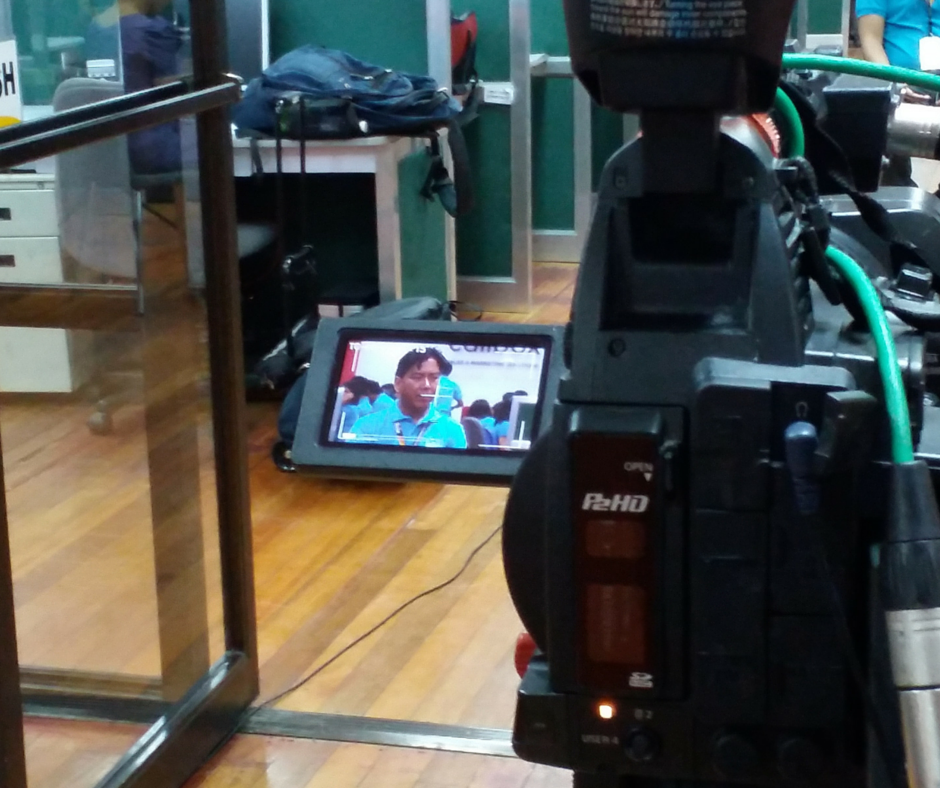 Know more about Callbox and find out why thousands of business owners around the world trust our smart marketing technology and proven prospecting processes.See what’s happening inside and outside box, check out Callbox news and events.

And get to know Callbox CEO, Rom Agustin in his article Focus on the Possibilities. Read through his insightful ideas as a businessman and look into his visions of the next 10 promising years for Callbox. Read here..

Watch out for Rom and Callbox on Money Mind this coming May 7, 2016 in Channel News Asia.

Answering Quora: How do you promote B2B webinars for an IT solution?