In 2015 digital marketing was more popular than ever and in 2016 its popularity will continue to grow. Social networks are becoming more suitable for promoting various businesses and community manager position became one of the most popular jobs in recent years. In this article we reviewed some new social media trends and inspect how they will they affect online business promotion.

Know why social media still deserves your attention. Check it out!

Periscope is one of the best examples how social networks are becoming more real-time. This app allows its users to stream videos from their phone cameras. Now we can see a lot of influencers switching from classic YouTube podcasts to Periscope ones. Its growth trend will continue in 2016, especially since the company which developed the app was purchased by Twitter a year ago. Twitter by the way, is the first social network that gave advantage to real time news feed coverage, where time of tweet became much more valuable ranking parameter then its popularity.

Related: Marketing Trends in 2015 Will Continue Their Rise to Stardom in 2016

Snapchat is an app and social network that also relies on real-time coverage and it is currently one of the most popular photo and video sharing apps. Its main competitor is Instagram, who offers wide array of photo filters. Snapchat on the other hand has features you can’t find in other social apps. One of those are self-destructing messages. This means you can send an image which will be deleted by itself after certain period of time. This innovative feature made it very popular among young people.

Snapchat also developed its own form of news feed. They called it stories, and photos, drawings, text and videos that users post can be viewed by their followers within 24 hours. There’s also a possibility for multiple users to create “live story” coverage and focus on one theme or event. Recently Snapchat also included new ads platform in its offer.

New social apps, like Snapchat and Periscope are changing the role of community managers, who now need to follow pages and accounts they manage 24/7.

Mobile Facebook and Pinterest apps released new feature last year that will bring them closer to e- commerce platforms. Buy-buttons make online shopping much easier and users won’t need to leave the app to purchase the goods they like. With this feature Facebook and Pinterest are trying to win over the audience that’s browsing e-commerce websites and to make it easier for users to buy the things they fell in love with at the first sight. This trend has very high potential and it will definitely increase the number of online purchases, so we can expect that most social apps that are good for product promotion will launch their versions of buy-buttons in 2016.

Buy buttons will also become more popular on regular web presentations. This means that designers and developers will need to create or buy good looking buttons online to increase their product sales.

When doing that they need to search for reliable online stores, and read reviews of different products before they make the purchase. Iclipart online reviews are mostly positive and this and many other companies already added dozens of different button designs to their online offer.

In previous year, both Facebook and Twitter applied changes to their news feed. Videos that are posted on user’s walls are now automatically played, the moment they come on the screen. This made community manager’s job much easier and increased the importance of video in marketing. We can view this trend as Facebook’s and Twitter’s answer to YouTube ads, which are automatically played before videos we choose to watch. This made YouTube the top platform for companies who want to promote their products and services with video material, and big social media companies needed to do something about that.

5. Tweets Are Turning Into Regular Posts

Jack Dorsey, CEO of Twitter announced that this company will finally lift 140 character limit for tweets. The limit was one of the main trademarks of this network. It allowed users to see dozens of Tweets in only few scrolls down their phone or tablet screen, and it made Twitter the number one real-time app used for short announcements and news coverage. On the other hand 140 character limit also feels restrictive sometimes, especially for the marketers who needed to invest much more time in composing their posts, especially if they add photos or videos to them.

Twitter decided to lift up the 140 limit and enable its users to post text that is up to 10,000 characters big. This will definitely make Twitter account administration much easier. But will the new Twitter news feed, with both long and short posts be as transparent as the old one? We are still not sure, but Twitter will probably only display 140 characters on the wall, while the rest will be visible, after clicking on “read more” button. This way they will be able to save the fast and effective news feed flow, Twitter is famous for and enable people to express themselves with more elaborate posts.

All the above are good reasons why you should be joining the social media bandwagon.

Following social media trends is very important for any kind of work in digital marketing field. People who know what’s new and fresh, always have the best ways to win over potential customers and increase their company’s conversion.

Nate M. Vickery is a business consultant from Sydney, Australia. His fields of expertise and are company management and efficient work environment through latest technology trends, as well as internet marketing. He is also an editor in chief at Bizzmarkblog.com.

Join other guest bloggers. Share your passion in sales and marketing? Write it down and let everyone know. 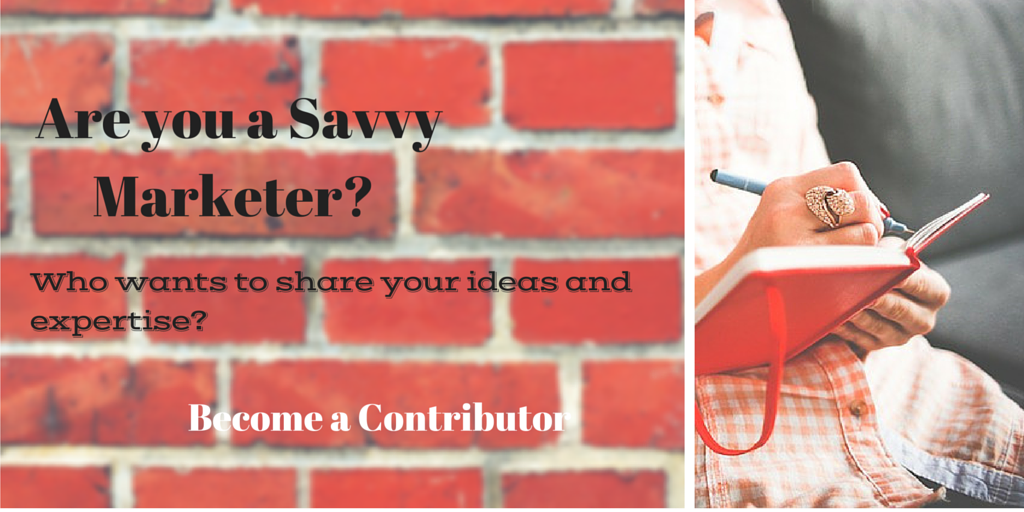