Mr. sun wasn’t up that Saturday of August 3rd, 2019, but the skies were clear and the sea was calm. Although scattered rain showers occurred in the morning, there wasn’t any sign of weather disturbance that would call for the Philippine Coast Guard to send out gale warnings to suspend boat trips. However, sad news broke and changed the mood of the day from bright to dark.

Three motorboats en route Guimaras Strait subsequently capsized after they were hit by a squall and big waves caused by monsoon winds. The 96 passengers and crew members of M/B Chi-chi, M/B Keziah 2 and M/B Jenny Vince suddenly went fighting for their lives amidst strong winds and gusty waters of the Iloilo-Guimaras Strait, and the next scenarios were heartbreaking.

Montages of people struggling to find a way out of the overturned boat, catching their breath, trying to survive, and voices of men and women praying and shouting for help and cries of little children, all painted a horrible picture in the lives of the helpless victims.

We can only imagine the anguish and fears of those who battled with their fellow passengers who fought their way to find something they can hold on to and emerge alive onto the surface of the sea, but the worst was how the others helplessly lost their way to survival.

After days of search and rescue operations, the tragic event was concluded to 31 deaths and 65 survivors.

Each one had a tearful story to tell. But, the saddest are from those who lost a parent, a child, a family member, a teacher or a friend; those who waited for their loved ones to come back, and the ones who had to bear the woeful meet-ups with lifeless bodies of family members at hospitals and morgues.

The whole Ilonggo communities of Iloilo and Guimaras provinces were saddened and mourned over the fatal incident.

But Filipinos are resilient. Together, they brave every storm that comes and find hope even under the most adverse of circumstances, and stand strong after.

As soon as the news reached different government and private sectors, help arrived. But the dire need for assistance went beyond the circle of the bereaved families and the survivors, now there were locals of Guimaras, passengers, and boatmen who got stuck for days at Iloilo port due to suspended boat trips after the sea mishap and members of the search and rescue teams who had been continuously working until everyone was accounted. 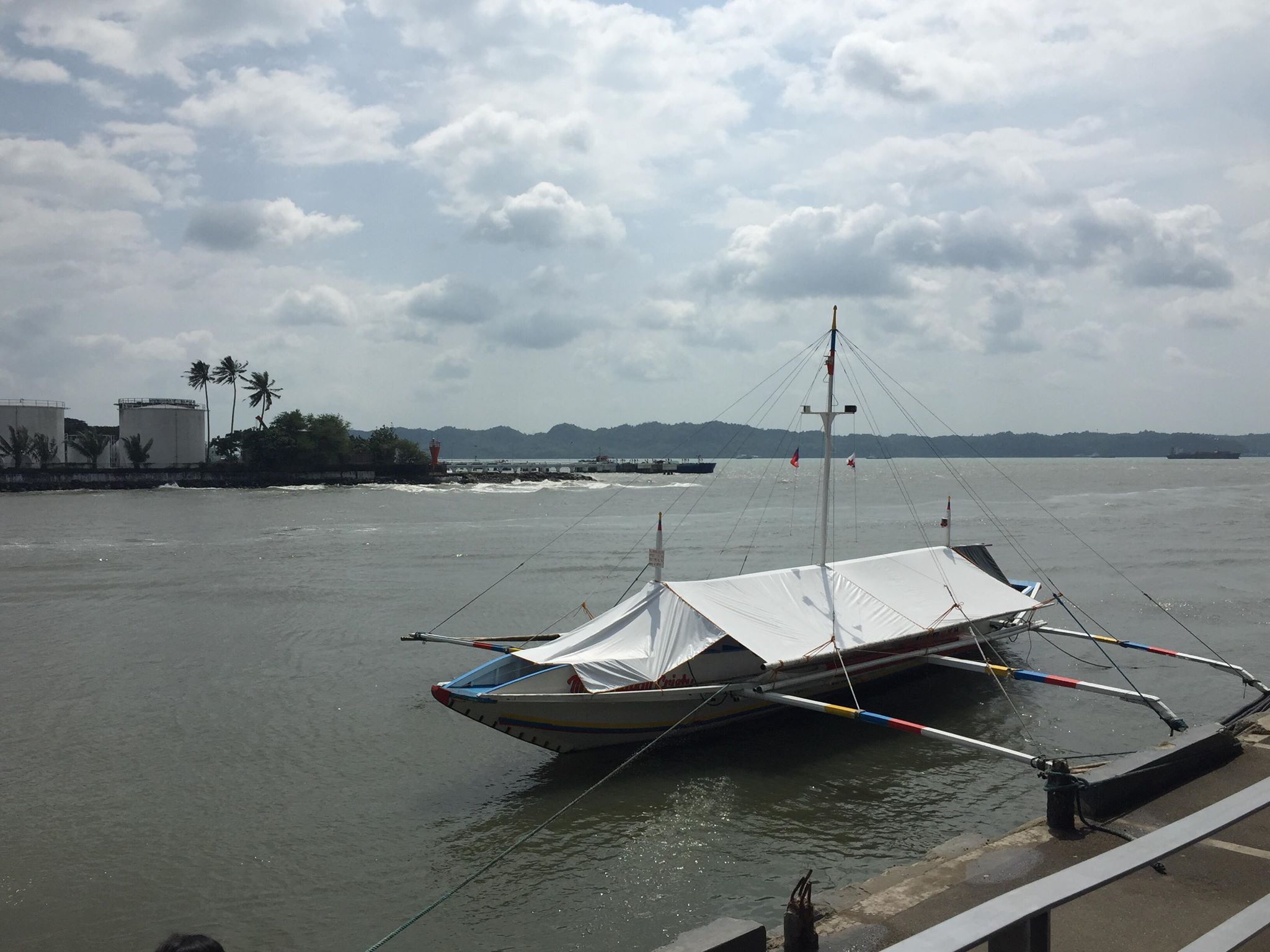 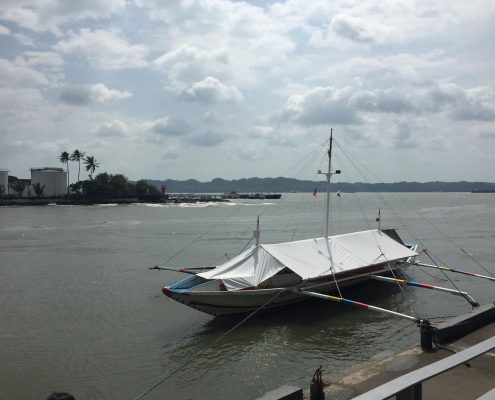 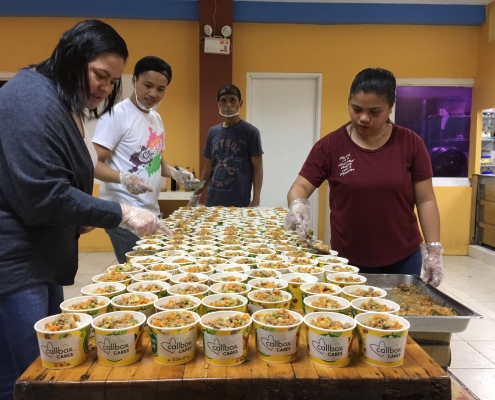 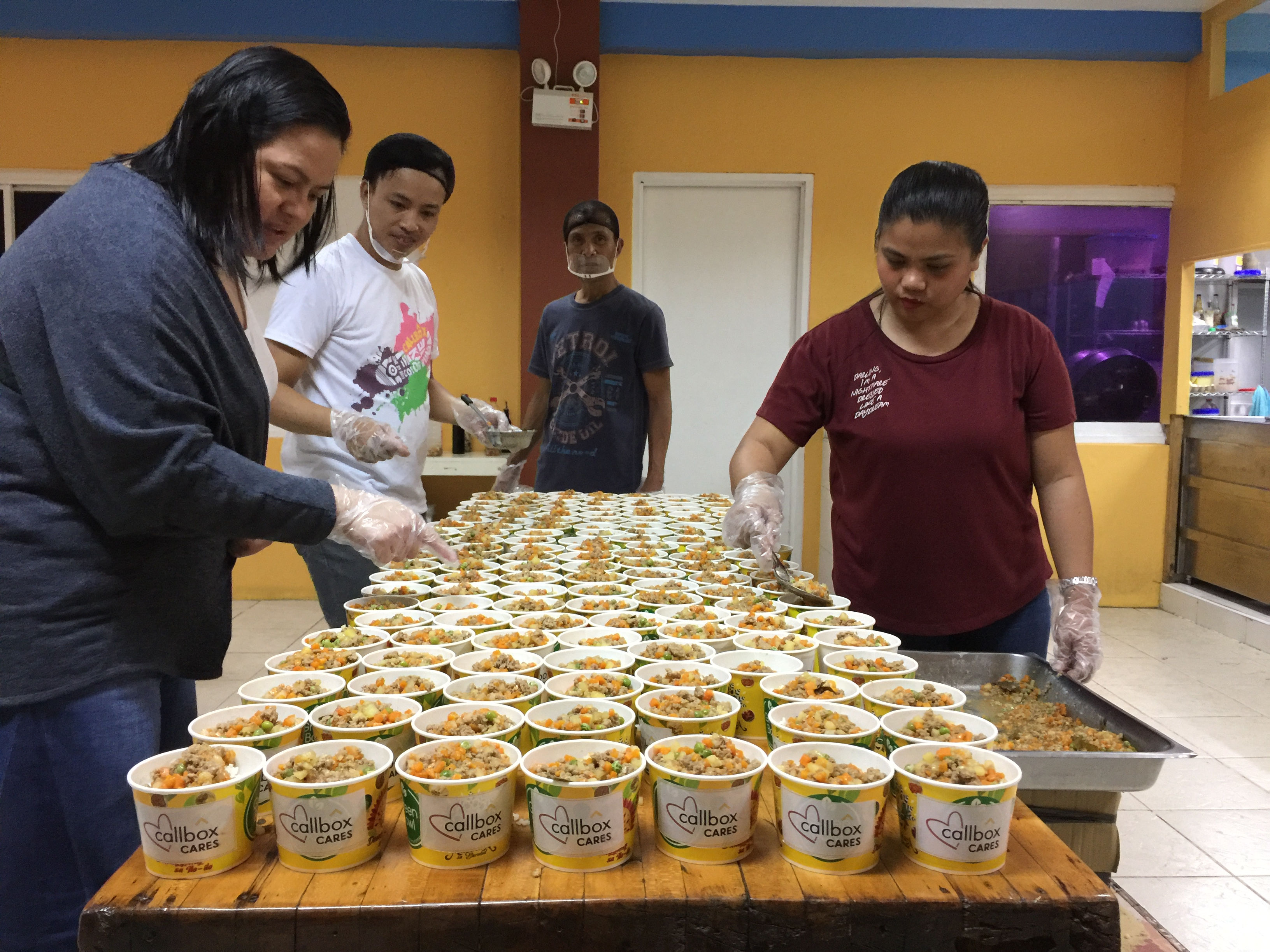 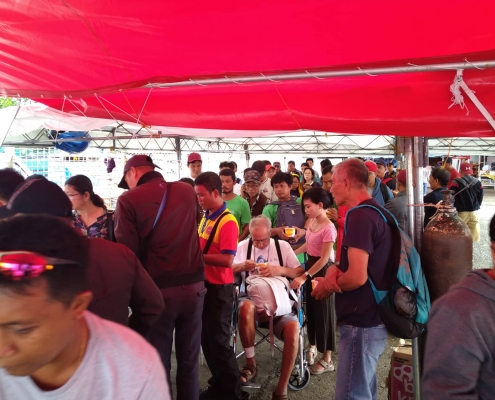 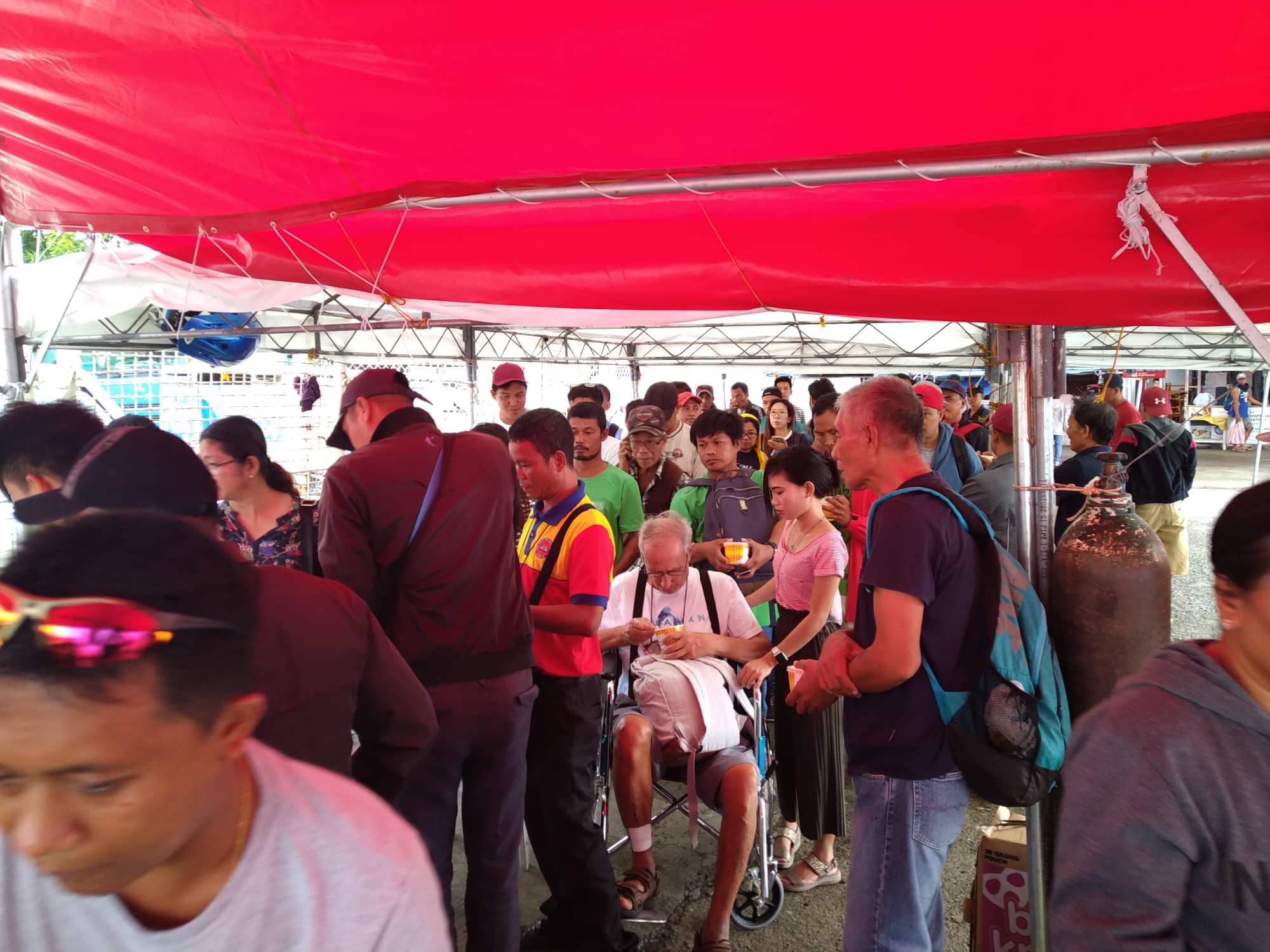 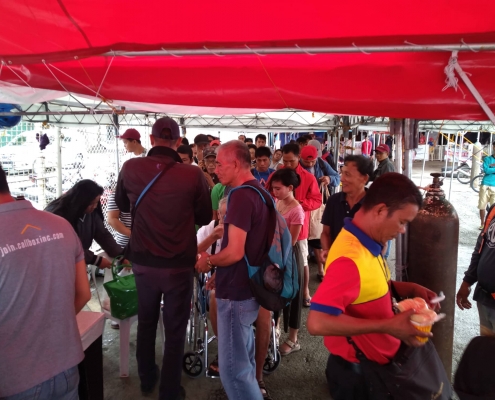 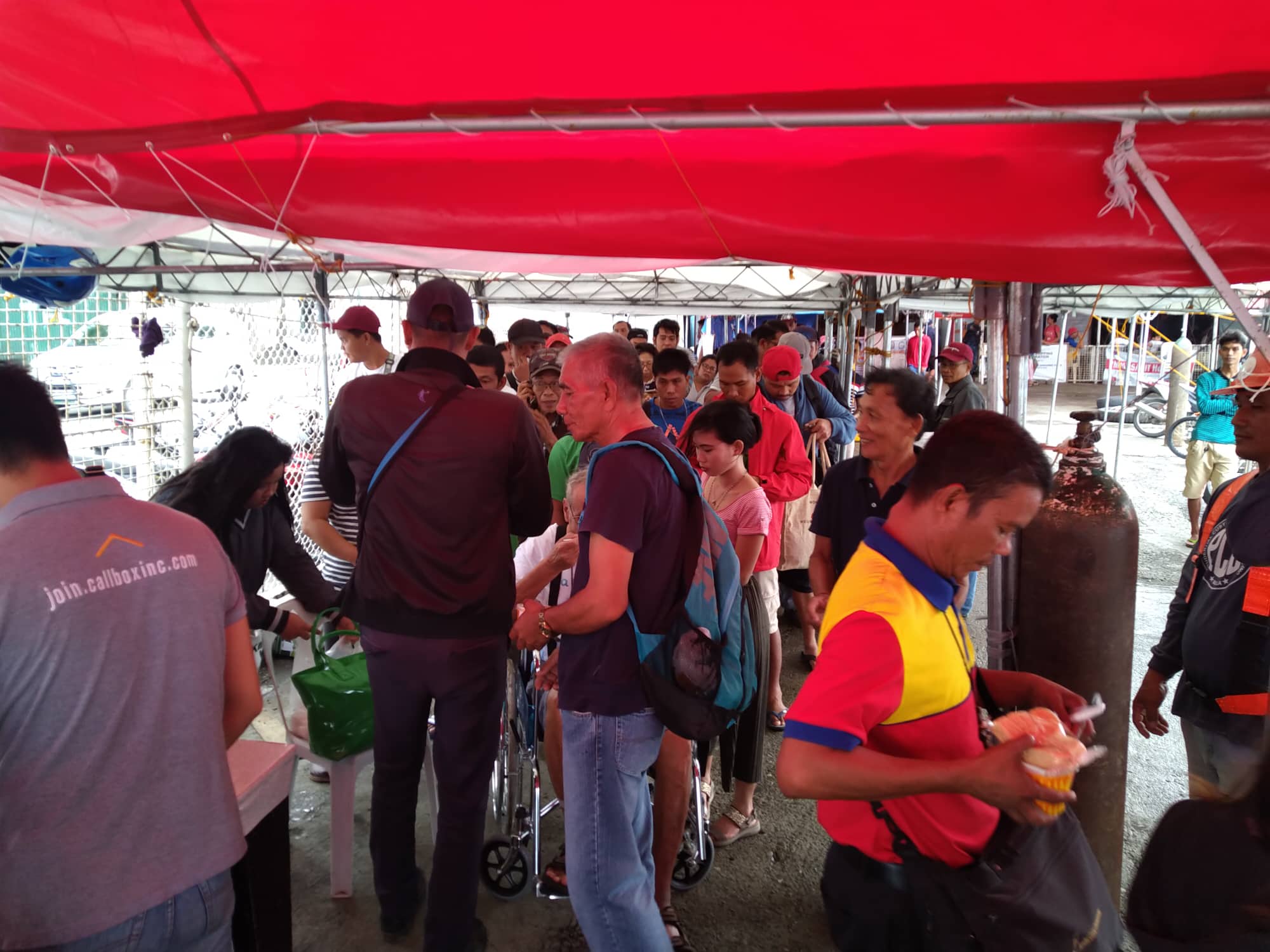 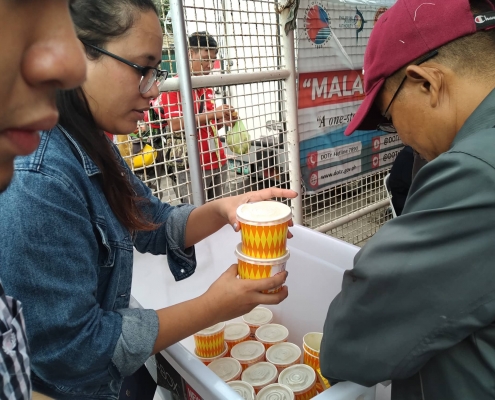 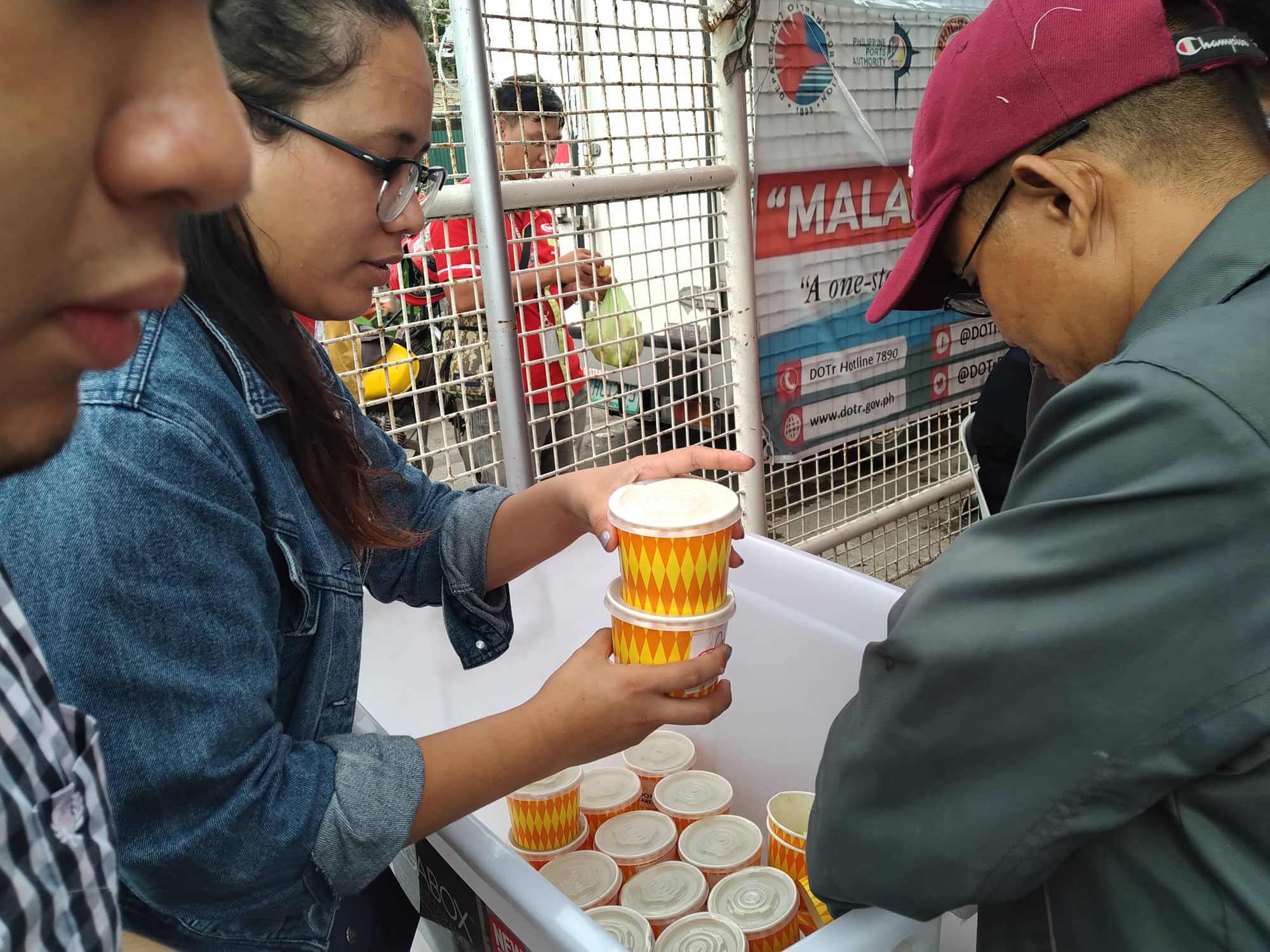 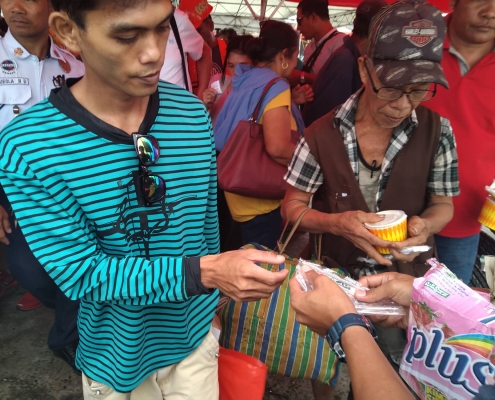 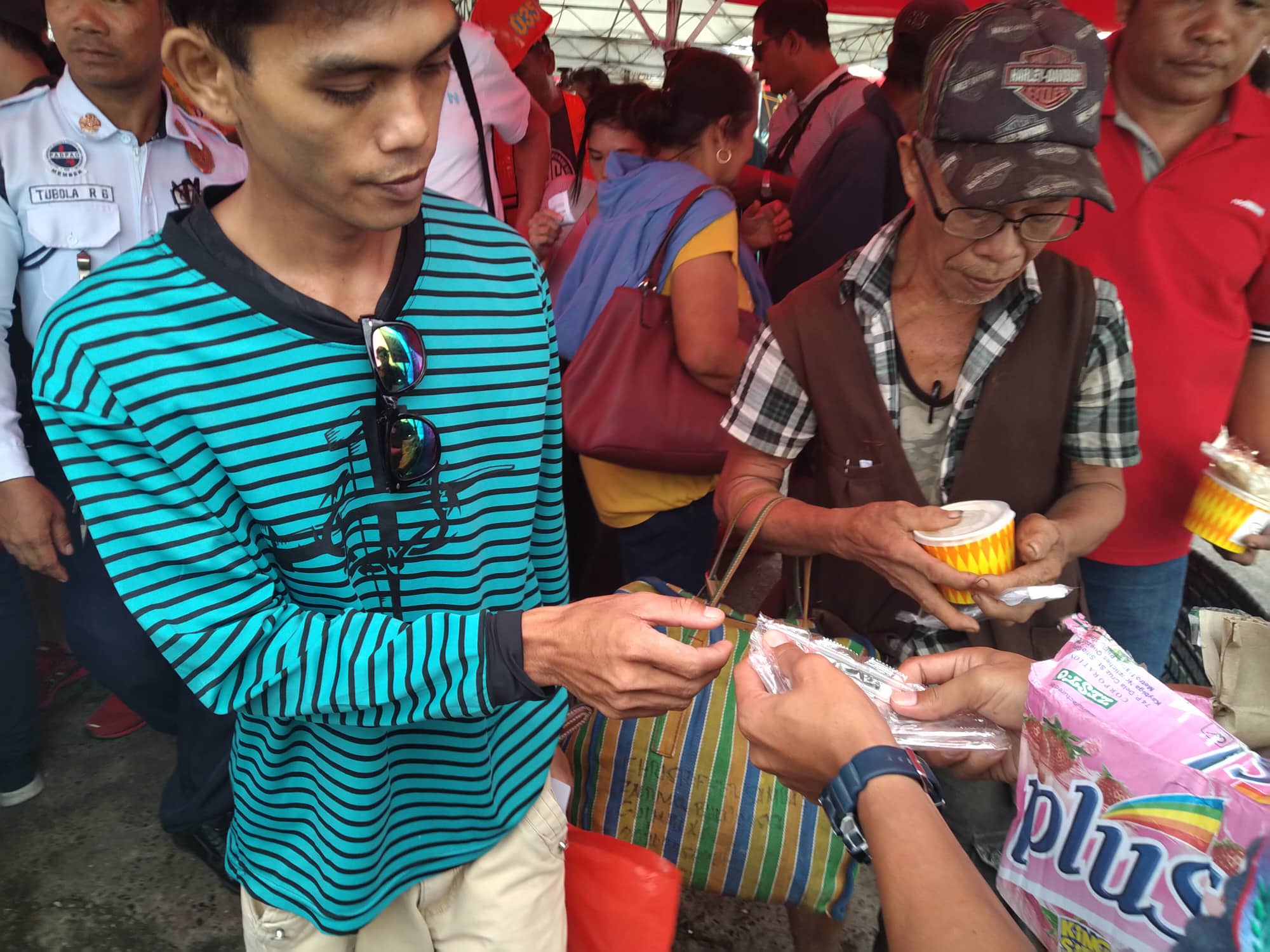 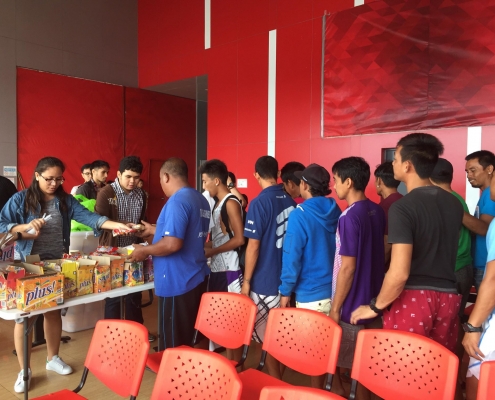 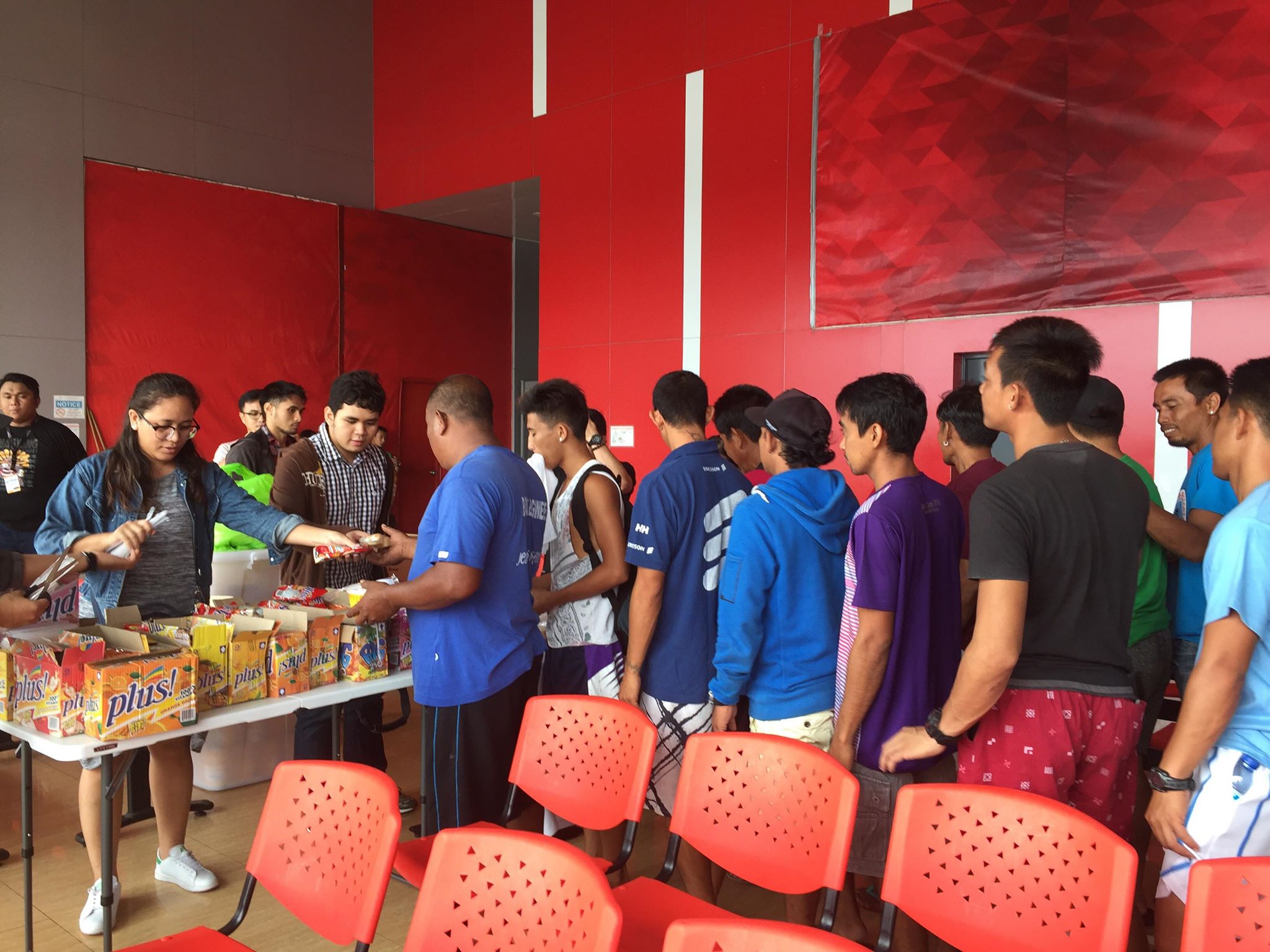 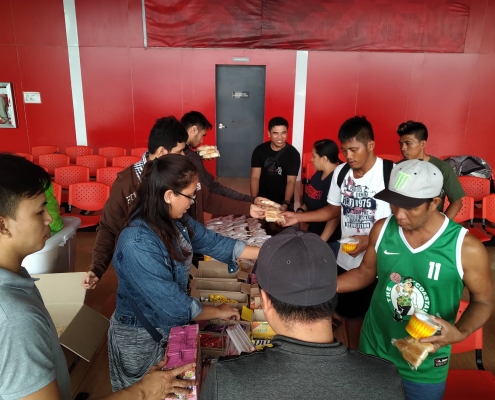 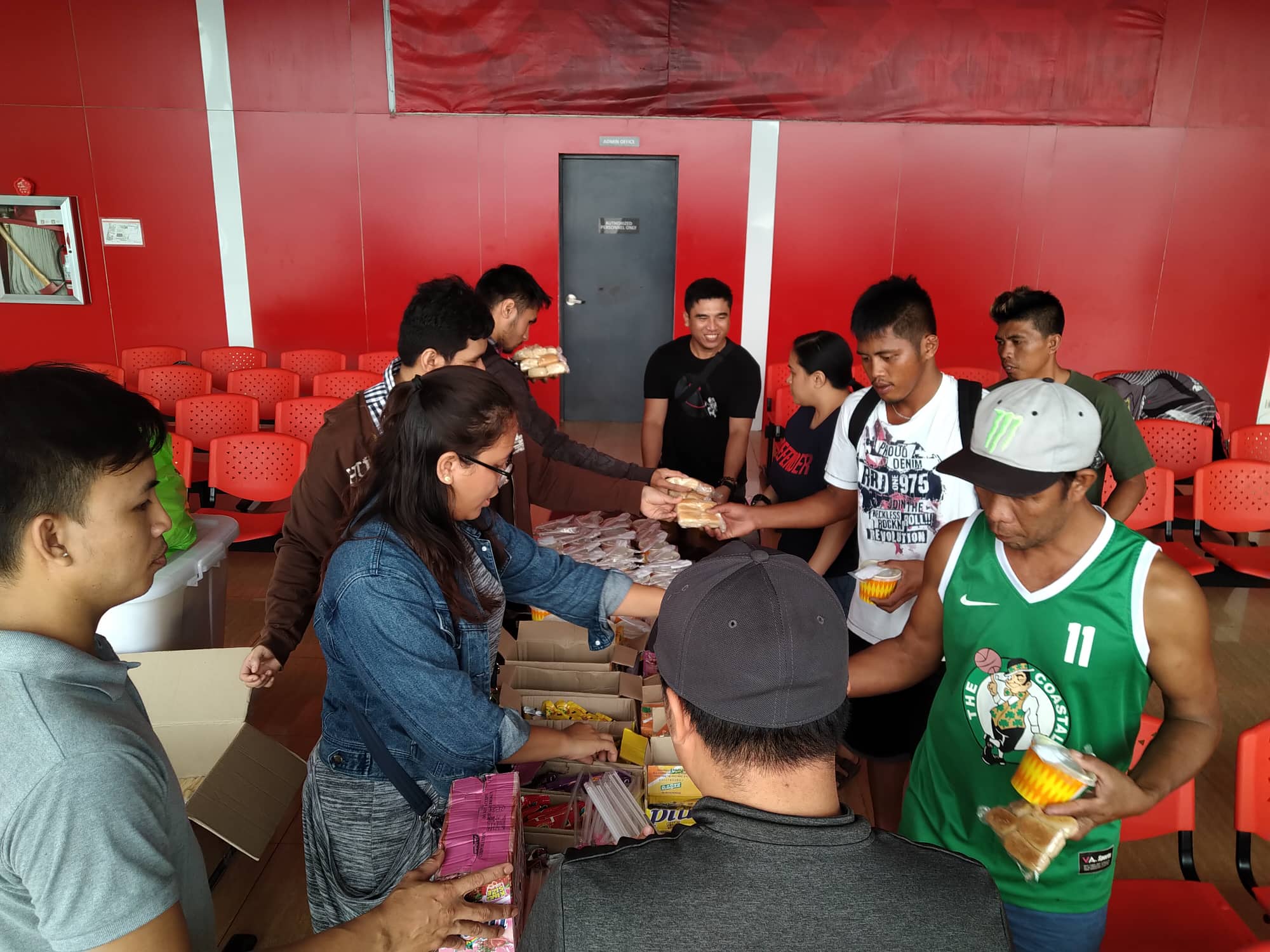 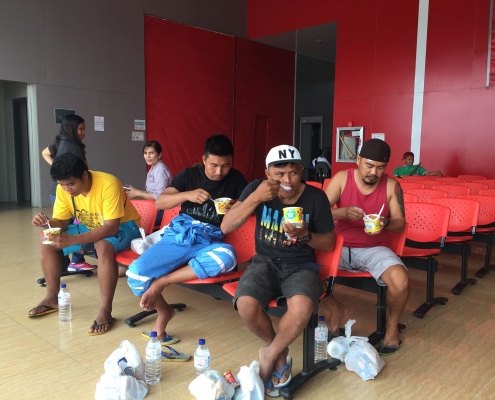 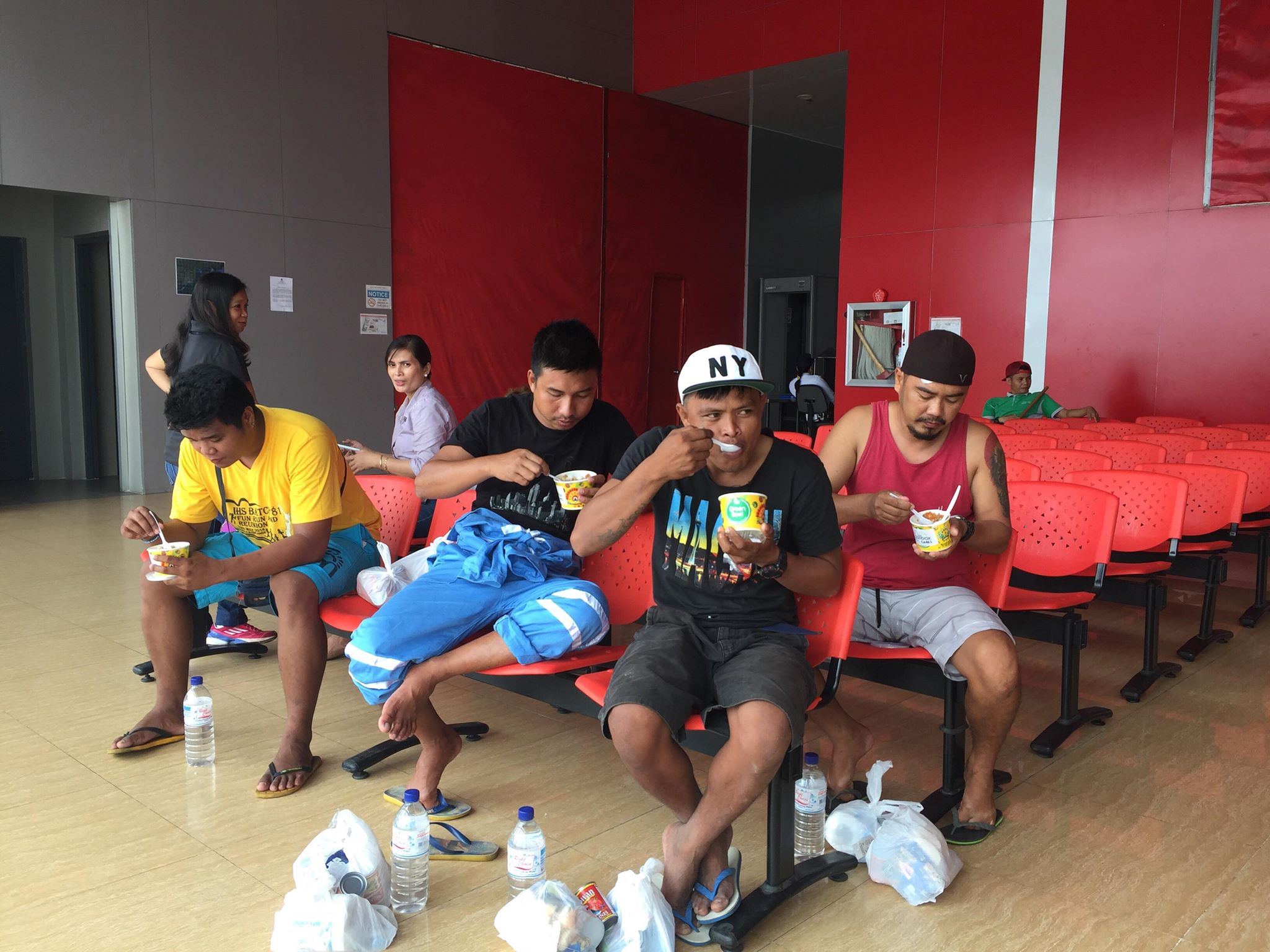 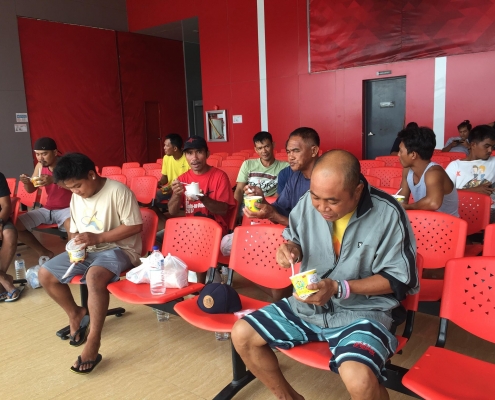 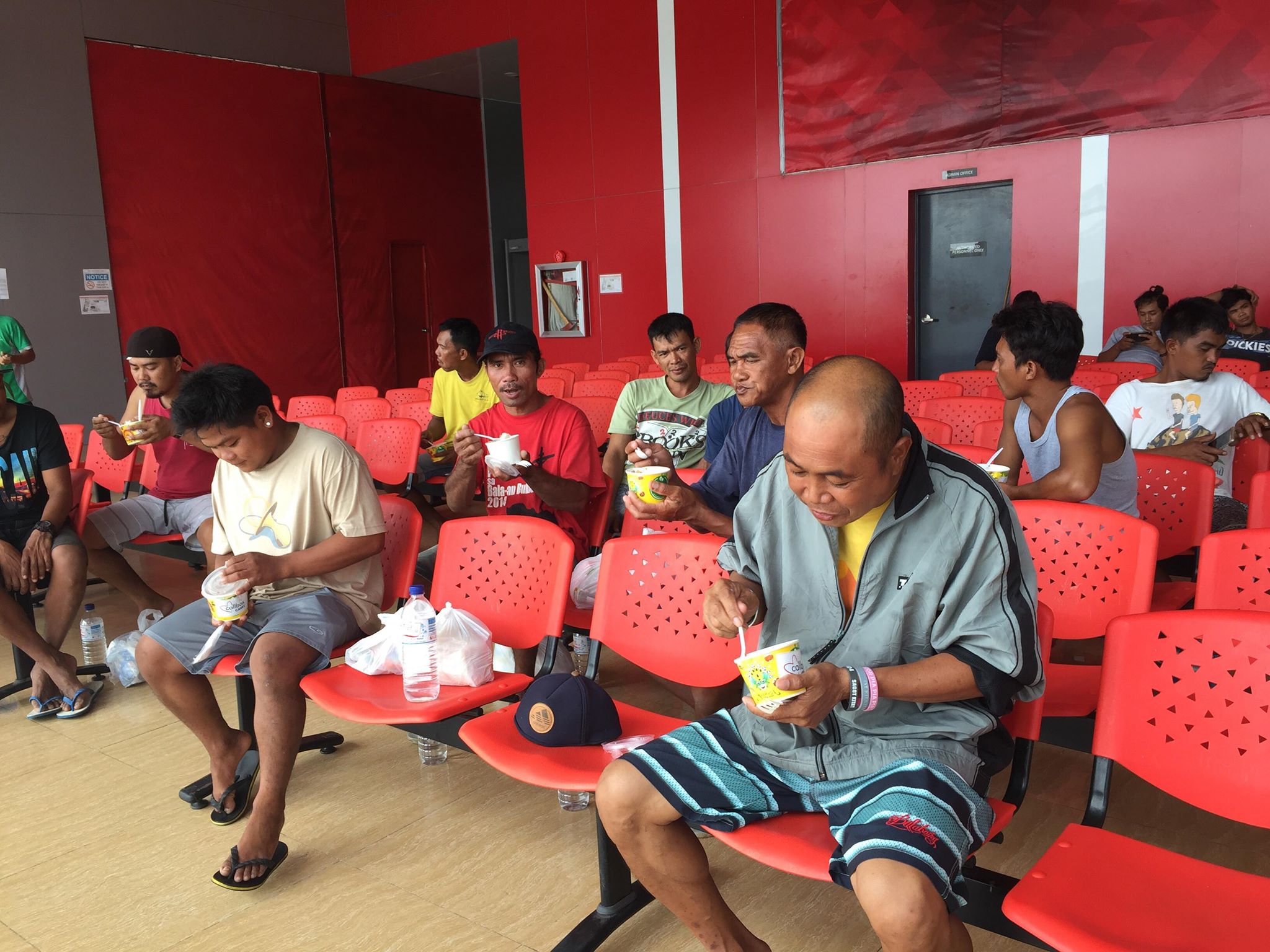 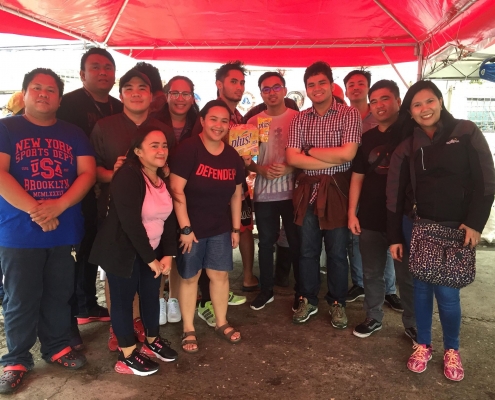 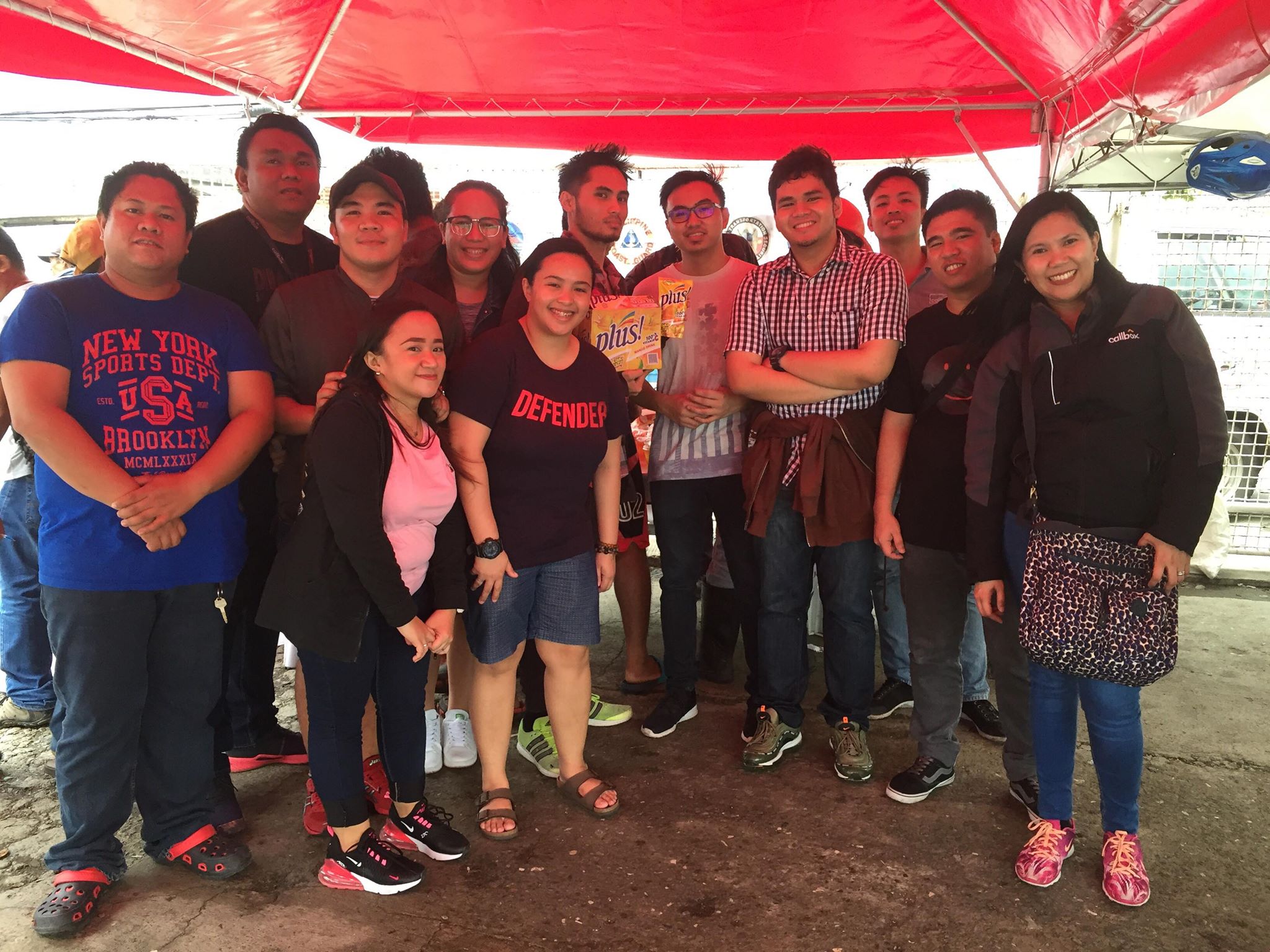 Callbox, being the pioneering BPO in Iloilo City, stays true to its commitment to give back to the city of love in any way it can serve or help. This time, it did its share by feeding breakfast to the stuck passengers, rescuers, and boatmen at Iloilo City Parola Port, along with its constant ally in community services over the years, the Department of Social Welfare and Development (DSWD) of Iloilo City.

The team served breakfast meals for two consecutive days: hot bowls of arroz caldo soup, bread, and juice on the first day and meaty rice toppings and bottled water on the second day.

For Callbox, the feeding outreach aimed to nourish empty stomachs of individuals who, in any way, were affected by the boat tragedy to make them feel comforted. But the smiles that showed on their faces while receiving a bowl of soup or a cup of rice toppings while uttering “salamat” (thank you) signified the joy in their hearts that the little act of generosity brought them. Callbox was pleased to have extended a helping hand.

We weren’t there when the passengers and crew members were crying out for help afloat the cold waters of Guimaras Strait, nor have we personally condoled the bereaved families of the victims at their homes, but one thing’s for sure, we will always have the heart to give and to share, and be there for every Ilonggo in need because, Callbox Cares.

B2B Marketing Trends for the Medical Billing Industry in 2020